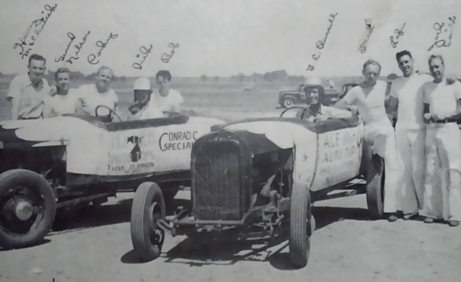 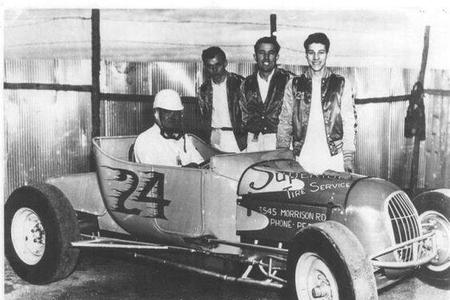 In The 40's CARC Ran At englewood speedway 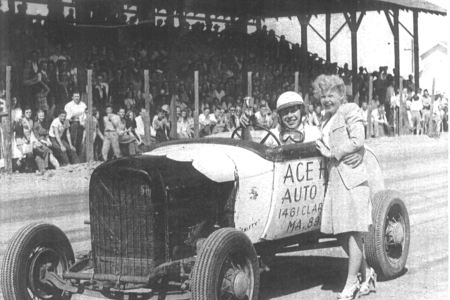 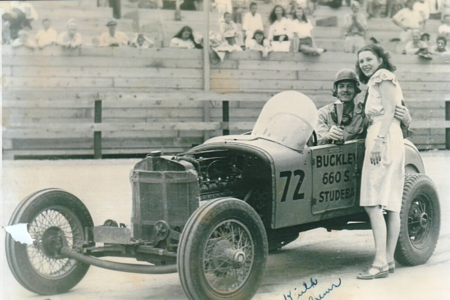 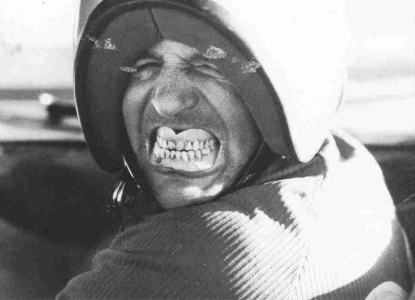 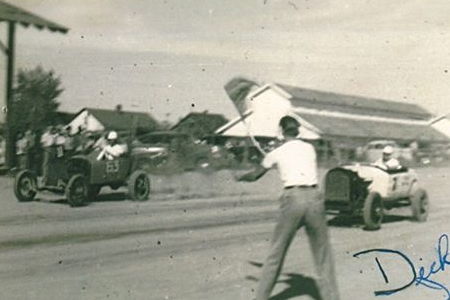 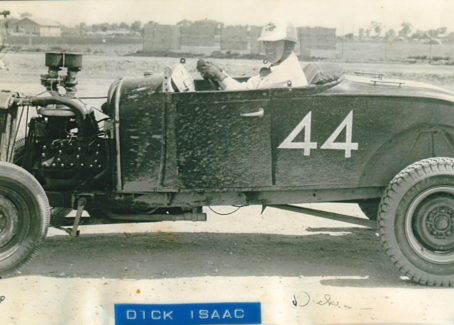 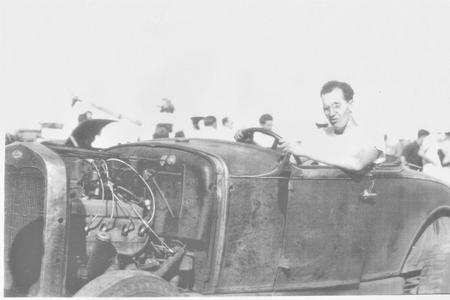 please contact us if you have any pictures, insight or information regarding our beginnings at mrwood@LTS4quality.com 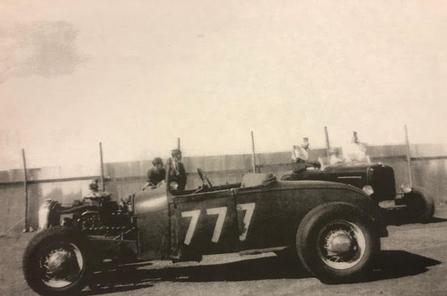 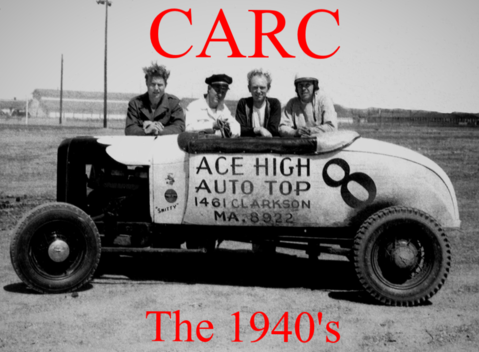 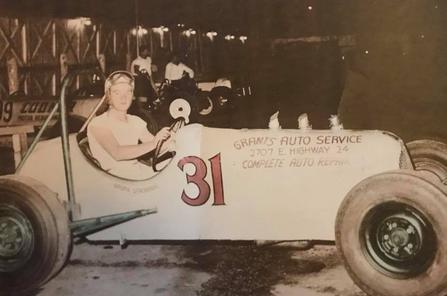 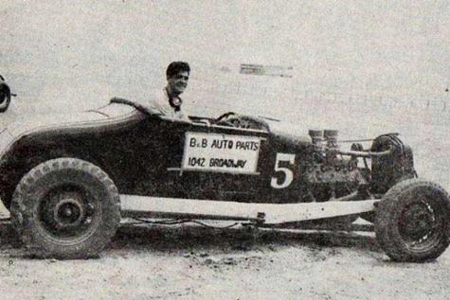 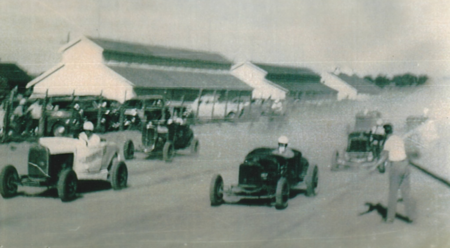 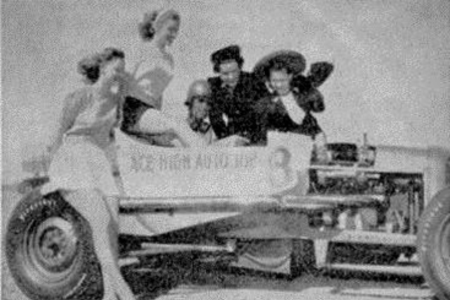 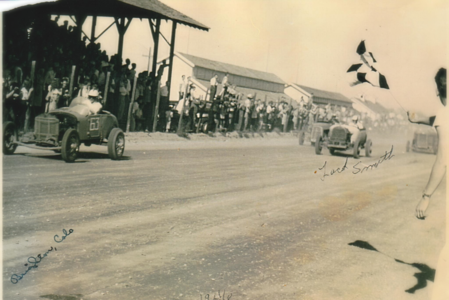 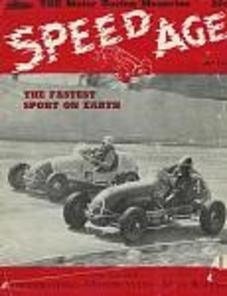 Neat old magazine, Bill. Cool that they mention our Colorado guys. I have a great view of Table Mountain from my high rise balcony here in Golden, but I've never been up there. I wonder if there are any remnants of the old track still there.
Indeed, Englewood Speedway started out as a paved oval in 1947. From what I understand, bad weather kept delaying progress of getting the facility finished, and according to Rich Codner (whose father Charlie bought the speedway in 1950), the very first race at the track on Memorial Day of 1947 was run on the "base course" before the original owners could get it paved. A week or so later they announced the "Grand Opening" with Midget races on the freshly paved oval.
the C.A.R.C. didn't start running at Englewood until later in '47, I'm wondering if there was another car club running there before that or if the races were just unsanctioned. Some Englewood ads from June - August of 1947 mention Midget Races (R.M.M.R.A., I'm assuming) as well as "Hot Rods" and Roadsters.

I love learning about these little historical tid-bits. Love these type of cars too, and like Ron Plumlee mentioned earlier "they all had a unique personality, no clones.". Here are some more C.A.R.C. Roadster pics from that time period that I haven't posted.

I found some good historical information about the early days of the CARC in the July 1948 issue of Speed Age magazine. cover PICTURED ABOVE.
The CARC first began racing their roadsters on Table Mountain in 1946, one of those near Golden, CO. The track was made on the rodeo grounds. (Guessing that was the original Jefferson County Fair Grounds) Bobby Wallace told me that some guys just drove their jeeps around in an oval to more or less carve out the track.
By 1947 they had move to the Brighton Speedway a five-eighths mile dirt track. When the grandstand reached it's capacity of 1200 spectators, the CARC began looking for an alternative. Near the end of 1947 several tracks were tried (NOT SURE which ones) and Englewood Speedway won out. At that time it was reported to be a quarter-mile paved track. 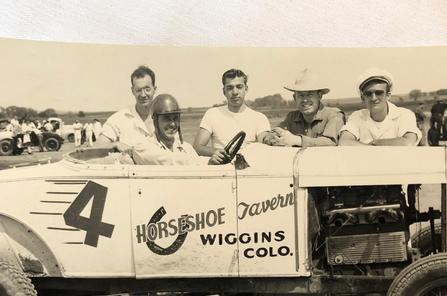